Plans for the new year

I don’t usually make these kinds of posts, but I wanted to wish my readers a happy new year and to put forward a few of my plans and intentions for 2019.  Not massively vague resolutions that will be dropped within two weeks, but actual, viable plans.

1) Get through the stack of music I was planning to review.  The new year means a return to work, and a return to horrible downtown commutes, and an opportunity to listen to all the new albums I’ve got (and some old ones I’ve had lying around unlistened to.)

2) Post on a more regular basis.  Not every day or necessarily even every week, but no two-to-three-month hiatuses anymore.  I won’t pull a Spoony on you (in fact, I couldn’t, because Spoony skipped out on patrons who were giving him $5,000 a month to produce content and I don’t make a god damn penny off of this site.  Which is fine with me – it’s not my day job or even my night job.  But I won’t leave it behind, all the same.)

3) Try to shift from a constantly negative attitude to a cautiously positive one.  My disposition was never anywhere close to cheery and it never will be, but I’m tired of feeling miserable all the time.  Depression feeds itself, and its appetite grows by what it feeds on.  I’m determined to get out of my hole somehow.  Maybe a little less drinking is in order.

4) Try to affect some kind of positive change in society this year.  That’s something we can all do.  My tendency is to shut myself off, to reject and deny other people.  But that approach clearly hasn’t served me at all.  It’s not like I really want to be that way, but it’s hard to avoid sometimes.  This goal goes hand in hand with #3. 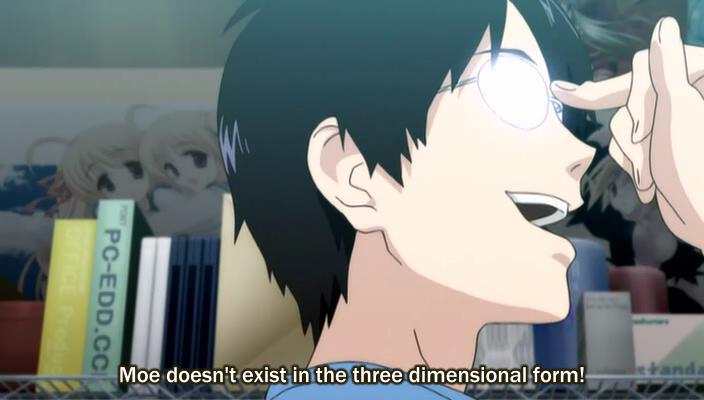 However, I promise not to compromise on my sincerely held beliefs.

In the meantime, all my best wishes for a good new year.  I can only speak for how it is in the United States, but people here seem to be optimistic despite everything that’s happened last year – and despite the sorry state of our leadership.  The only thing to do is push forward.  Let’s all do our part, no matter where we are.

4 thoughts on “Plans for the new year”